It is a complete re-arrangement from the old classic by British Glamrockers Slade: Merry X-mas Everybody. The guys from HARDLAND together with producer Dick Kok from LAB3 Studio’s delivered a great and fresh sounding new version. Opening with an a-capella intro and with a Beatle-easque vocal middle section the song has been given that typical HARDLAND sound which offered the wellknown track a whole new and second life.

Go check it out on your favorite streaming platform, or order the single as of next week through the webshop of the band. 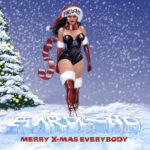 HARDLAND’s newest video, Haunted, premiered worldwide on Halloween (October 31st) through the band’s own YouTube channel. Also in support of their second album, In Control, released in late 2019.

The team around HARDLAND again showed their creativity with this new clip. Due to the Corona pandemic we weren’t able to gather a large group of people to film a video, so we decided to hand over the Director’s seat to Jasper Toeli Video and the leading role to Pumpkin Jack. Watch what happened to him on Halloween…

HARDLAND’s latest single, Dazzled By The Presence Of Love, premiered worldwide on May 21 through the band’s own YouTube channel. In support of their second album, In Control, released in late 2019.

The team around HARDLAND again shows an explosion of creativity with this new clip. The filming took place at the beginning of this year at a location in Nieuwegein. Later some extra shots were added that, because of the now erupted Corona crisis, were individually filmed by the band members themselves and then edited by the director, Mr. E.

As of 2020 Hardland have joined forces with Markus Eck and Metalmessage Promotions to work together on spreading the name of the band worldwide! We got in contact with Markus after mutual friends in the business told us all kinds of great stories about his work, qualities and most of all his personality! We look forward to a great and fruitful collaboration with him and Metalmessage! Cheers!

The release of HARDLAND’s second album didn’t go unnoticed in the press.  Reviews e.g. by Headbangers Lifestyle.com, Powerplay Rock&Metal Magazine Review In Control, LFL Review In Control (in Dutch) and Arrow Lords Of Metal (in Dutch), in which they praised the musical creativity by the band within the Rock genre. Positive responses from the press that were underlined by the remark of Arrow Lords Of Metal that the album is absolutely worth your money: great music coming in a beautiful digi-pack with a bonus DVD included!

The long wait is over! On August 9 LO41 Records proudly released the sophomore album of Dutch Hardrockers HARDLAND!! Nine brand new tracks penned down by the band plus a rocking cover of the 1979 Tubeway Army hit “Are Friends Electric”!

Make sure to get yourself a copy of this brand new CD from HARDLAND! The album is available via the website of LO41 Records, or downloadable via CD BABY. Streaming through all available channels, such as Spotify, Apple Music, Deezer, etc.

HARDLAND and her guitarist / singer / composer Aeilko Venema have reached the final of the International Singer-Songwriters Association Awards 2019 election.

In no less than 4 categories, Band Of The Year, Single Of The Year (with the song Dream Into Nightmare), Male Songwriter Of The Year and Mixing / Sound Engineer Of The Year 2019 they compete for the prizes! 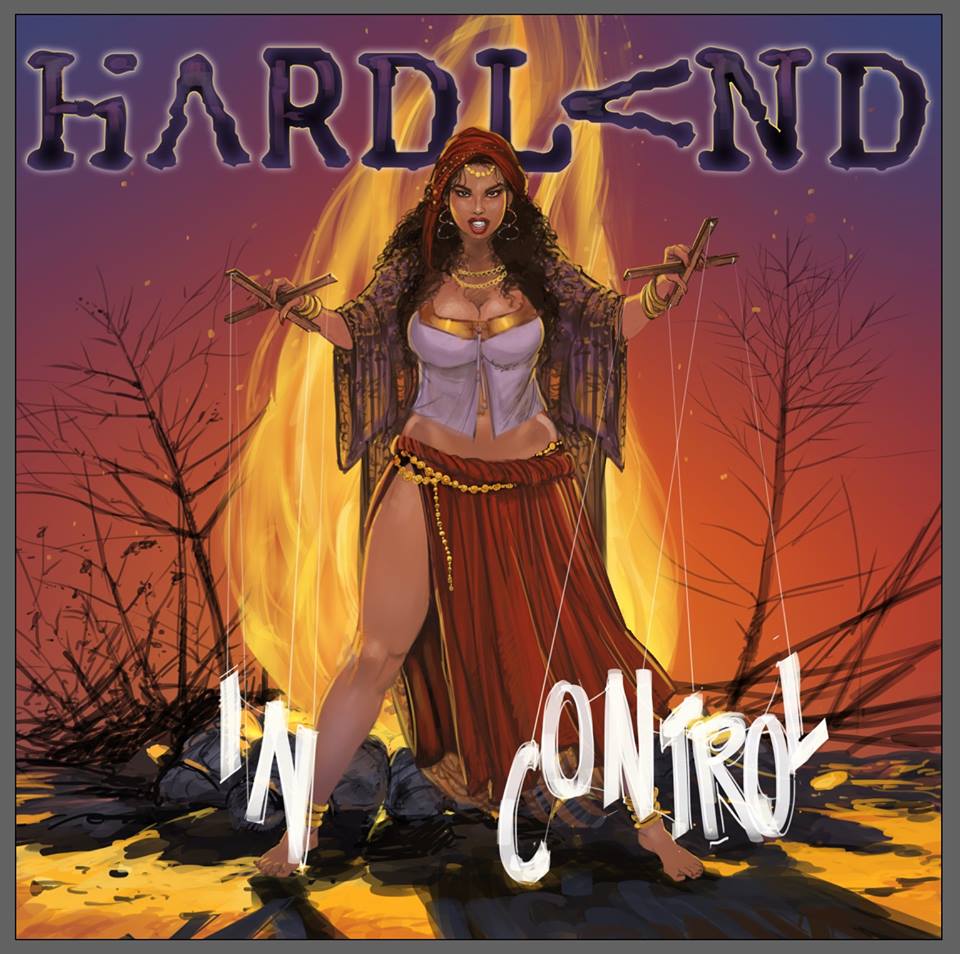